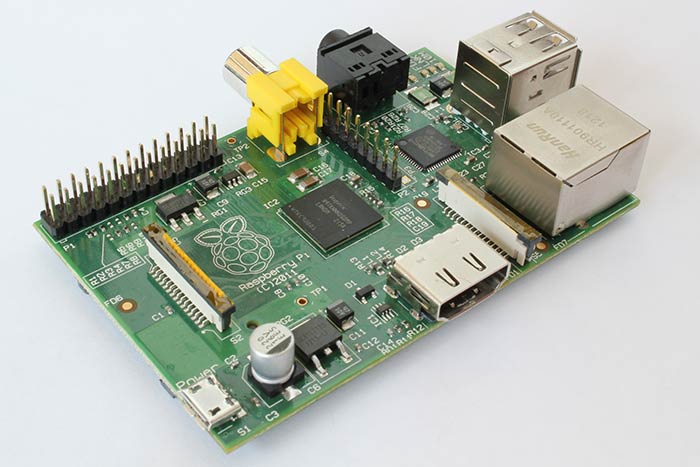 First of all, let’s start by explaining what is iBeacons: Introduced with iOS 7, iBeacons is an Apple feature/technology that allows apps to recognize when an iPhone is near a small wireless sensor called ‘beacon or iBeacon’ which can transmit data to that iPhone and vice-versa using Bluetooth Low Energy ( BLE ). No need to touch or bump phones, or devices. In other words, iBeacons might just be the thing that ends NFC ( or at least poses a serious threat ). There’s already two companies that are jumping on board the iBeacons trains: Estimote and PayPal.

What is Bluetooth Low Energy? Bluetooth low energy (or Bluetooth LE, or BLE, marketed as Bluetooth Smart) is a wireless computer network technology which is aimed at novel applications in the healthcare, fitness, security, and home entertainment industries. Compared to “Classic” Bluetooth, BLE is intended to provide considerably reduced power consumption and lower cost, whilst maintaining a similar communication range. BLE was originally introduced under the name Wibree by Nokia in 2006, but it was merged into the main Bluetooth standard in 2010, when the Bluetooth Core Specification Version 4.0 was adopted.

To better understand iBeacons, check out Estimote and PayPal’s promo videos below….

Oh yeah…. the reason ( some of ) you came here for. How to make an iBeacon out of a Raspberry Pi. Radius Networks Developer Portal has a great step-by-step tutorial that you can check out here…